If A Homeowner THINKS It’s A Problem,

Then It’s A Problem 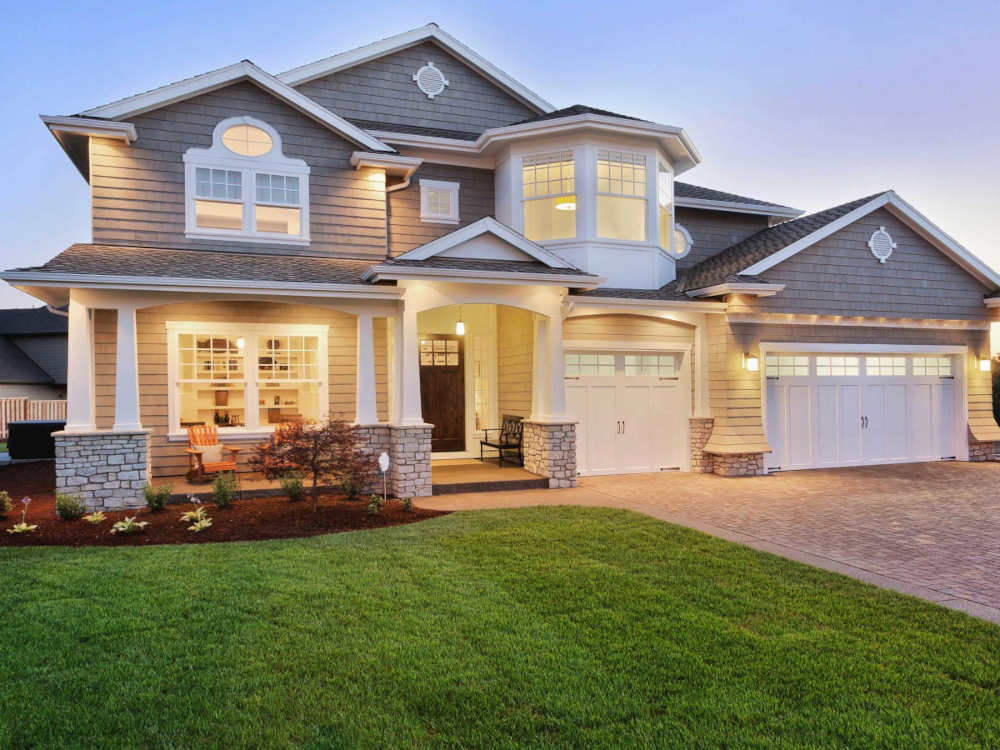 Sometimes, you have to set the book aside and accept that a homeowner doesn’t like what they see. It doesn’t matter if you’ve done it the same way for dozens of installations – all that matters is that they are unhappy and it’s time to go the extra mile.

Pamela, a Muncie area homeowner, wasn’t pleased with her siding. Most contractors would have told her, “It is what it is,” and moved on to the next job, but our project managers aren’t built that way.

They know that the homeowner’s perception is all that counts, even when the job has been done exactly by the book. After all, it’s the homeowner who has to live with the result, not the folks who wrote the manual.

The Kindness Of Strangers 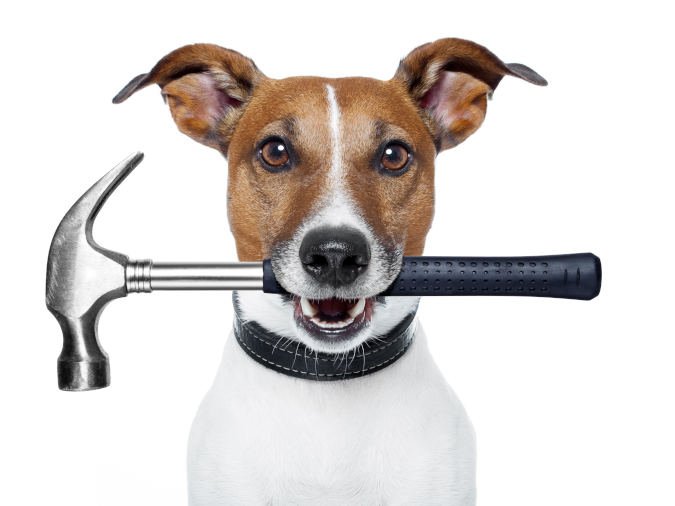 While she enjoyed the “Yes, ma’am” “No, ma’am” respect she was shown and the way they always showed up a few minutes early for their work, it’s the adventures of Groot, her 6-month-old Black Lab, that sits warmly in her heart.

With a different crew, she might have heard about Groot’s antics right away, but it wasn’t until she spotted the crew leader running after Groot through the window that she learned the story.

It seemed Groot loved stealing their tools and having a nice game of “Chase The Puppy” every chance he got. In fact, Groot loved the game so much that he’d sit at the door every morning waiting for the workers to show.

Instead of getting mad, the crew laughed every time Groot ran off with another tool and treated the pup as their temporary mascot.

A Matter Of Perception

Despite the “help” from Groot, the remodel was completed quickly, and Mike, the Project Manager, took Pamela on a final walkthrough to ensure she was pleased with the results.

Everything looked great until she looked up where the siding met the soffit at the roofline and noticed what seemed to her about two inches of empty space.

Now, that space where the siding ends and the soffit begins is the same space on homes throughout the Muncie area, but it was a problem to Pamela. To her, it looked unfinished.

Mike could have told her that it was normal with the siding she chose, and he did, but he didn’t stop there. He also told her, “Let me see what I can do.”

Once You See It

Mike’s first attempt to make the open space disappear didn’t make either one of them happy, so he kept at it.

The second try looked fine to Pamela, but now Mike had bought into her idea, and he wasn’t happy.

So he tried a third time and a fourth. His final try solved the issue, covering the empty space without affecting the look of the siding, and they were both happy with the result.

We’ve learned that being correct doesn’t always make you right. While we will never veer from manufacturer guidelines on our installations, that doesn’t mean that we can’t take things a step further.

When a homeowner is displeased with the results of an absolutely correct installation, we will always do what we can to address their concerns. We don’t have to, legally, but we feel like we need to, morally.

Our job isn’t just about hammering nails in the right places – it’s about improving lives. We will never hide behind a contract to get out of a situation like that.

If it takes some extra effort to make a homeowner happy, well, then that’s what we do. And we’ll do it with a smile on our faces every single time.

Kindness Is One Of Our Most Important Skills

We always look for kindness in the people we hire. In fact, we won’t hire anyone, no matter how experienced, if they aren’t innately kind.

We’re proud that Mike took on the task of fulfilling Pamela’s vision and stuck with it until they both felt he succeeded. And we’re proud of our crews, who could have complained about Groot but instead found the joy that all puppies bring to the world.

It all fits perfectly with our policy that we welcome all customers as though they were family.

If you have a Muncie area home in need of exterior remodeling and want to join our family, contact us at Clemens Home Solutions for a free estimate.

Get A Free Estimate! — We can visit your home for a no-cost consultation