But It Sure Caught OUR Obsessively Attentive Eye 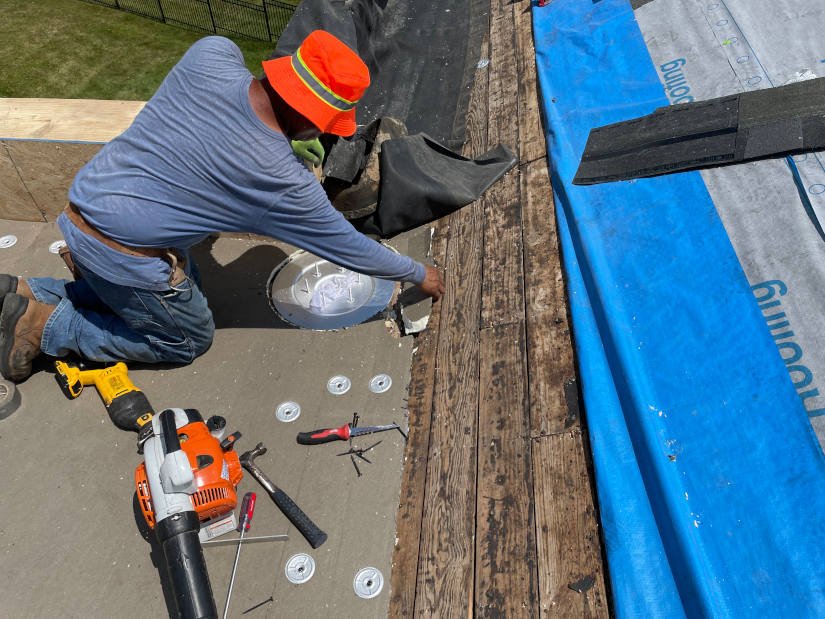 When Elizabeth bought her historic Muncie area home a little over a year ago, she trusted her home inspector to catch any lingering problems with the 90-year-old structure. Unfortunately, he missed the roof leak that had probably existed for the last 40 years, which became apparent the first time it rained. That’s when Elizabeth contacted us at Clemens Home Solutions.

A Roof Pulling Itself Apart

While the previous owner did a good job of covering up old watermarks, that disguise failed during the first heavy rainfall after Elizabeth moved into her new home. With water leaks evident throughout her home, she put in a call to several roofing contractors and started collecting bids.

Though our bid was not the lowest she received, Elizabeth gave us the job because she felt our answers to her problem were the most thorough and forthright.

What we found was a roof literally pulling apart at the seams. That the home inspector didn’t notice this problem was understandable since he performed his roof inspection from the ground. When our inspector got onto Elizabeth’s roof, he realized it would save time if he only mentioned the spots that weren’t leaking.

Not Your Average Muncie Area Roof 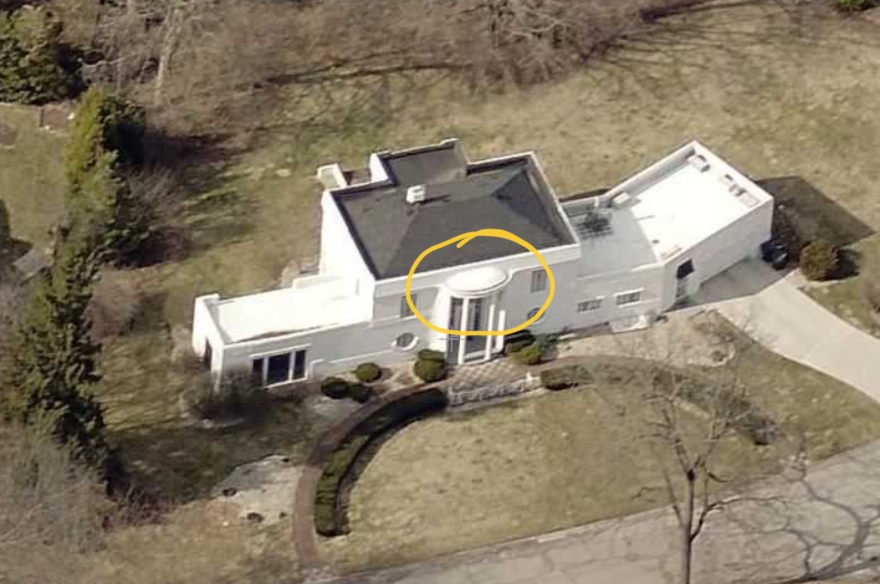 Unlike most homes in the Muncie area, Elizabeth’s home had a large flat roof covering most of her house, a domed enclosure over her porch, and a standard residential roof encased in a low wall covering the center.

When a roofing system this complicated fails, it tends to fail big. We had no choice but to start, essentially, from scratch. But we weren’t content to just make it work – we wanted to make it look better, too.

You see, over the past decades, owners decided it was easier to cover up the roof features with flat boards rather than go to the trouble of maintaining them properly. And that’s something we just couldn’t allow to stand. 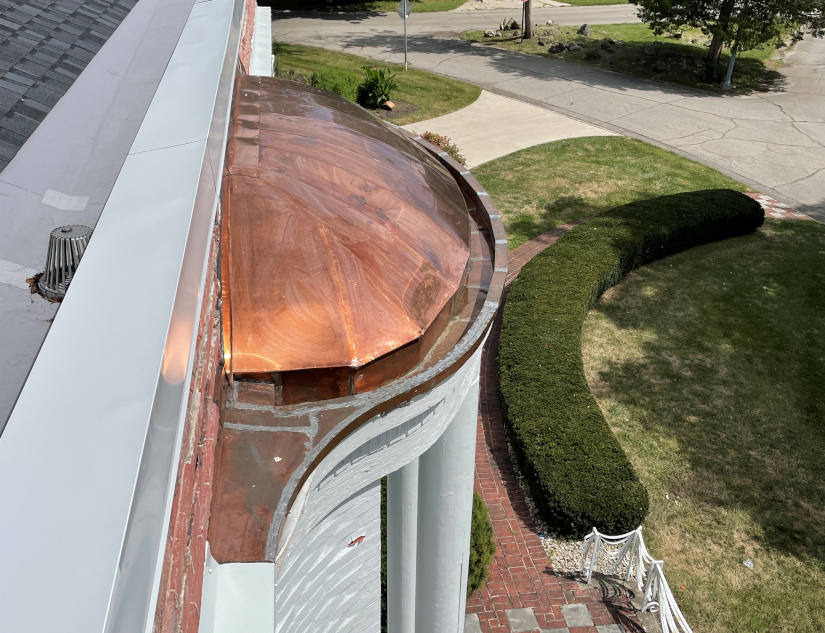 So, we took that dull white dome over the porch and replaced it with custom copper work, and improved the integrated gutter system.

Then, we uncovered some gorgeous brickwork along the perimeter of the central roof area to return the original character of the home.

A Brand New Look That Reaches Back In Time 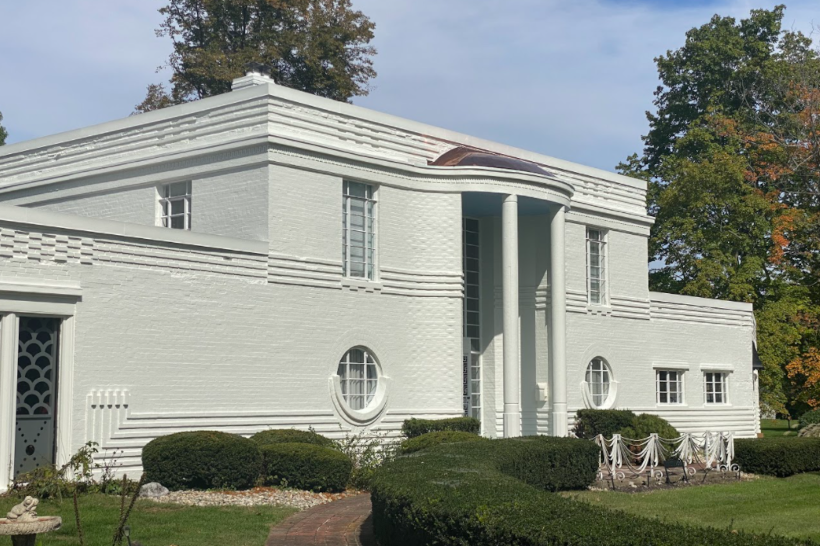 When we finished up, Elizabeth’s home had a brand new central roof system while, finally, regaining its old majesty from almost a century ago.

And, best of all, Elizabeth was thrilled to note that the next heavy rainfall stayed outside where it belonged.

If you need help with the exterior of your Muncie, Indiana area home and want the best results possible, contact us at Clemens Home Solutions for a free quote.

Get A Free Estimate! — We can visit your home for a no-cost consultation